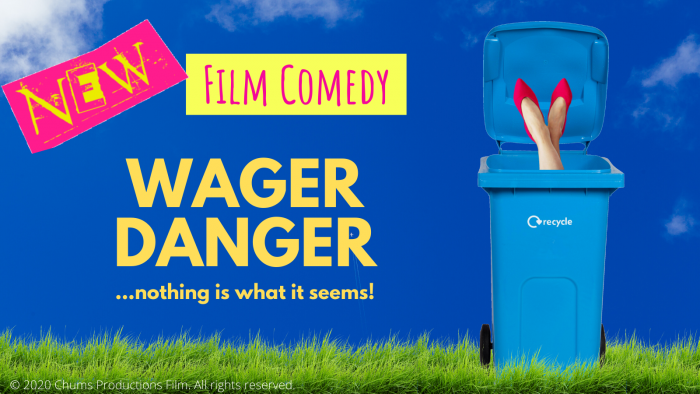 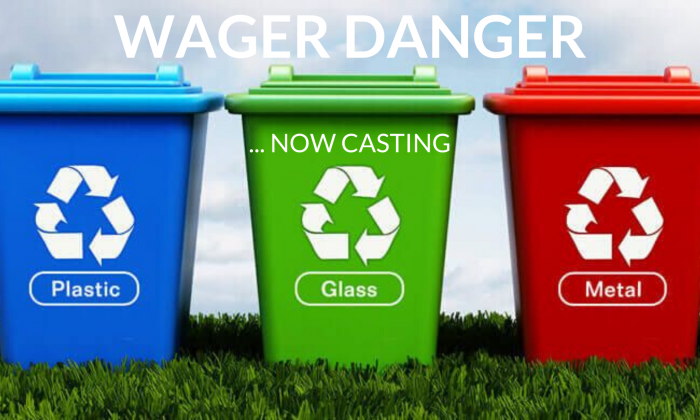 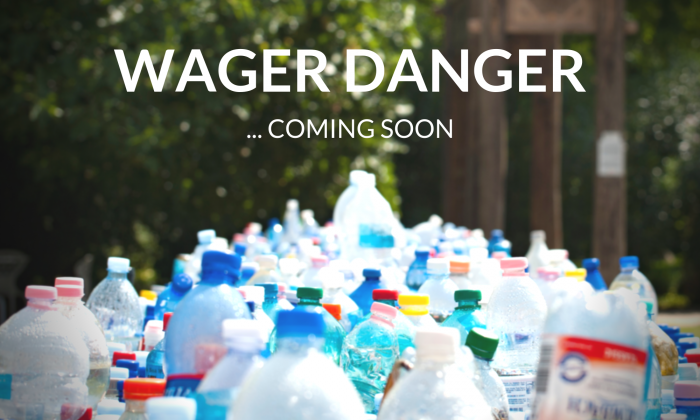 When a competition among neighbours gets out of control, a silly game becomes one last battle for supremacy. What everyone thought was just a normal good citizen’s duty to keep the environment clean, it turned out to be a mercilessly recycling war that sees Arlo, a submissive husband bullied by his despotic wife, competing against ruthless next door neighbours until only one will survive.

Endless twists, conspiracy, betrays and back stubs in a refined comedy that better shows the true colours of what it seemed to be a well respected residential community neighbourhood.

‘When the Going Gets Tough, the Tough Get Going..’